The Owner of These Cockatoos Plays an Elvis Song. Now Watch How The Bird on The Right Reacts! 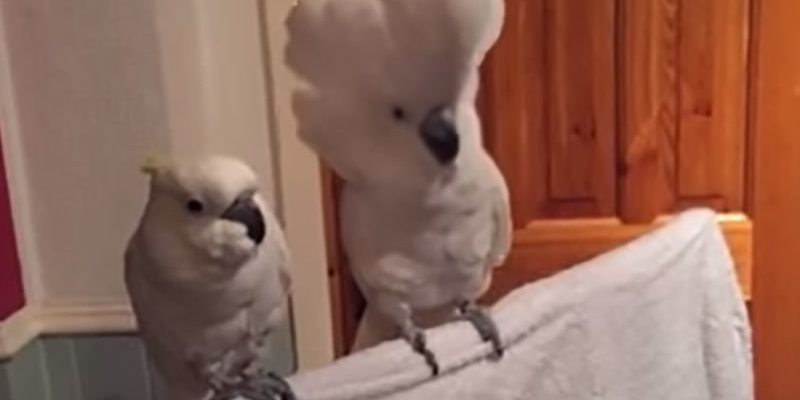 There are millions of fans of Elvis, the King of Rock and Roll. I have seen many diehard fans of Elvis, but seriously, I had never expected to see a bird be a fan of Elvis.

This truly surprised me. The way this cute birdie shakes his head with enjoyment listening to songs of Elvis will bring you pure joy.

I always knew cockatoos were fun creatures, but I had no idea they were this fun and that all that was needed was an Elvis song. This fantastic cockatoo knows how to rock on an Elvis song.

The feathers on his head stand up and spread out, kind of like a peacock, and he starts bobbing up and down to the beat of the music.

The funniest part of this clip though is the other bird. When his friend starts dancing, he moves to the far end of his perch.

But slowly his friend dances his way over and when the dancing bird’s feathers spread out, the other bird holds up his foot as if to say, “Don’t come any closer!” It’s hilarious!

The second bird is not a fan of Elvis, but his reaction is just as funny! The owner of these two beautiful cockatoos is a pretty good singer and guitar player too.

Watch this amazing video and tell us what you think of this rocking bird’s reaction to our Elvis’s song. 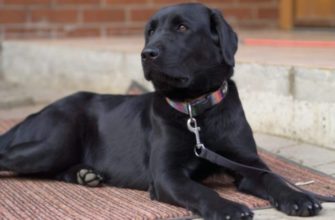 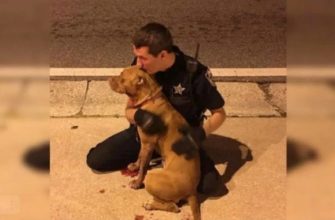 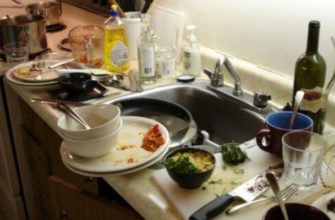 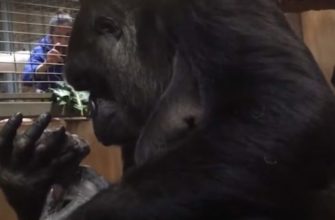 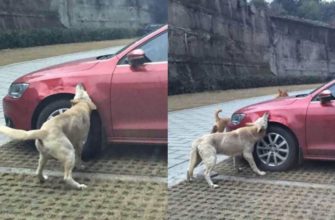 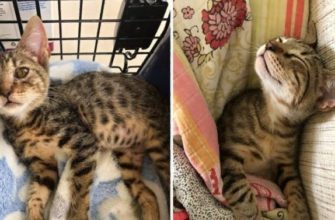 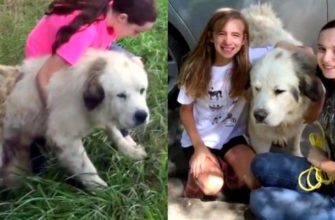 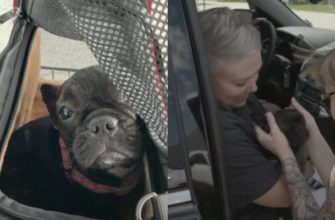